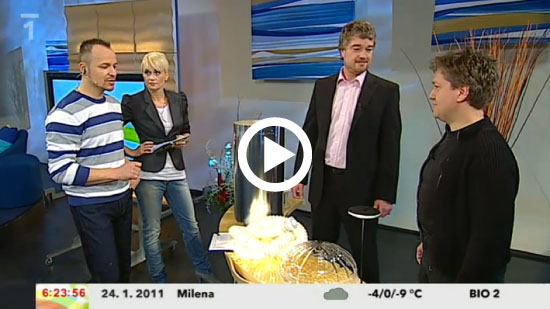 Even early in the morning it is possible to talk about tubular skylights and lighting of inner spaces. You can learn how tubular skylights work, where to install them, how much natural daylight they bring and how much money for electricity bills can be saved by using them. 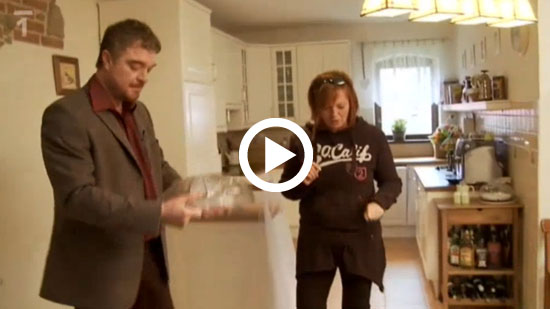 Cottage is a game

In a pleasant atmosphere of the Moravian countryside a report was shot about how to change a dark kitchen into a lovely brightened place. The report shows the complete steps from the design to the brightened room. 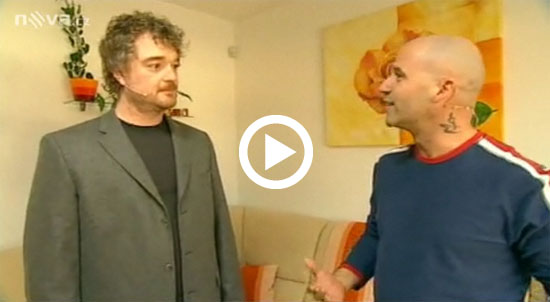 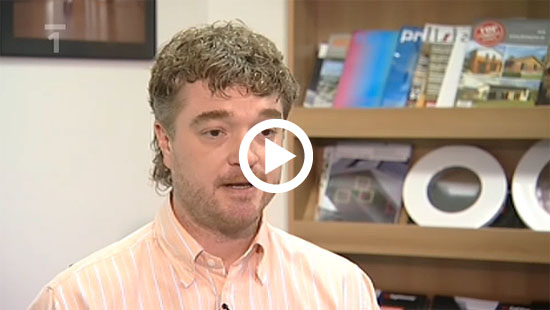 How the Lightway company was established, its structure, their completed jobs, how the new products are made. The author of the programme about companies and entrepreneurs was interested in all of this. Come and visit us in Sobín. 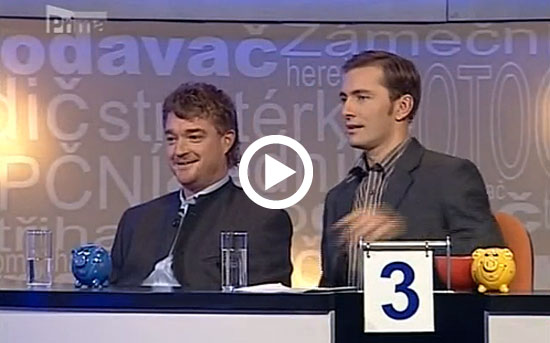 Guess who I am

Do the popular persons guess Jakub Brandalík´s occupation? They were given a hint “ Do you want to see or use electricity?” How did they perform with humour and good analysis? 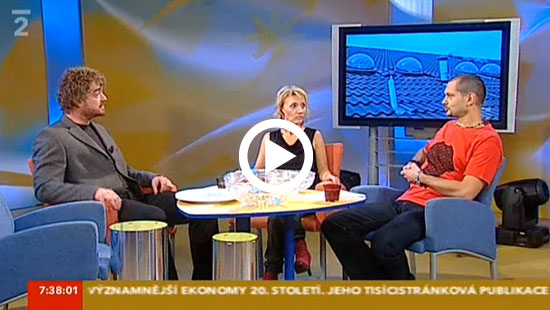 The first appearance of the tubular skylight on the Czech television in the time when natural daylight attracts attention of more and more laics and professionals. Why tubular skylights, demonstrations and talking. 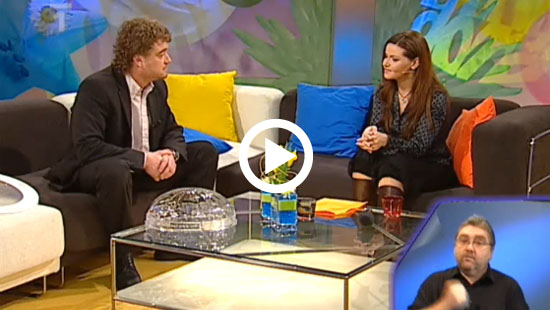 At home by herself

Everything about tubular skylights was said for all women who follow the morning programme At home by herself. Even the question “ What to do if a husband does not want a tubular skylight?” was answered.