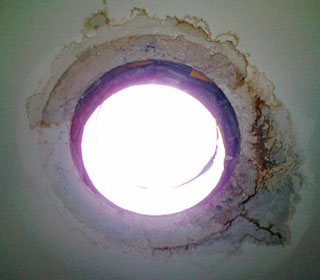 The element which has finally made sun tunnels safe and efficient equipment for transporting sunlight without the unpleasant side effects of ordinary sun tunnels. 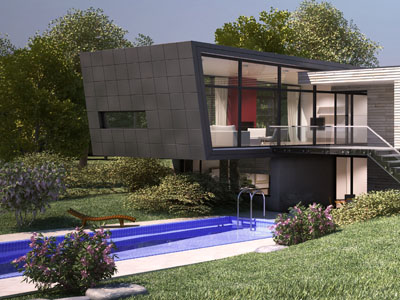 Sunlight, safely and not only in passive homes

Normal sun tunnels are not suitable for use in passive houses because their coefficient of thermal permeability doesn’t meet the strict standards for passive homes. German architects, designers and builders are especially unable to work with sun tunnels for passive homes because heat-loss standards in this country are kept and always demanded. Thanks to two types of Blue Performance, Lightway has become a definite standard in Germany for delivering sunlight to passive houses. Lightway sun tunnels have thus become the only ones in the world meeting standards for heat loss in passive and low-energy homes. 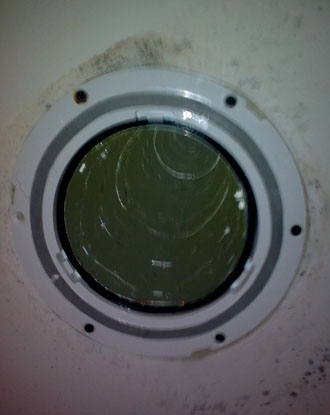 The Truth about Sun Tunnels

Lightway has had its new element, Blue Performance, patented because it is unique and has no parallel in any other sun tunnel producer. The condensation of water and its leakage from sun tunnels is generally not talked about and questions from potential buyers are dealt with evasively. There’s a wide-spread advertising and sales myth that heat loss and condensation are solved by using a double diffuser, which most producers have available. The problem isn’t solved, double diffusers are not joined with the building’s thermal insulation and the thermal bridge isn’t broken. One American producer of sun tunnels has introduced a plastic partition inserted in the tube, about 30 cm above the diffuser, claiming that it stops the flow of air in the tube and thus prevents water condensation. According to physics, however, the flow of air can be interrupted in a joint which is smaller than 18 mm. Really it’s only a plug against water accumulated in the tube so that it doesn’t appear directly at the diffuser, and stays hidden from customers’ sight because they could be afraid of seeing water on the diffuser. Imagine the sound of a drum carried through the house at night when everyone’s sleeping. Condensed water drips in regular intervals on this inserted plastic partition inside the tube until a large enough column of water forms above the partition. Another marketing way to avoid the question of water condensation and heat loss in sun tunnels is the double dome. This is again only to calm the normal layman. Specialists know that a double plastic dome is not joined with the building’s thermal insulation and so does not break the thermal bridge caused by the highly conductive aluminum tube. The problem is only solved by the purchase, when the customer is given an argument so that they will sign the order, but in practice a double dome doesn’t prevent water condensation or heat loss.