Thanks to the crystal dome and reflective layers from pure silver and glass light diffuser, the delivered sunlight doesn’t lose its natural coloring and behavior. 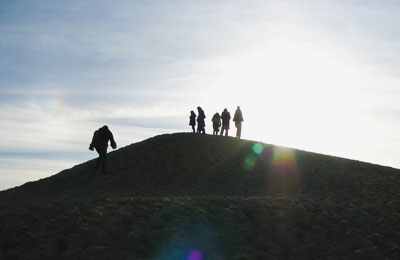 All you need is light

“Build civilization 2.0 on the basis of sunlight, completely of light and nothing but light,” 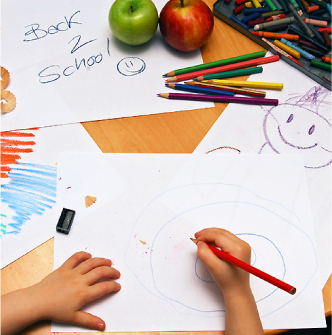 Sunlight Supports the Ability to Learn

“A study carried out in the United States has proven the connection between the presence of sunlight together with the ability to look out of the room to the surroundings with improved study results of the observed subject, improved cognitive results in offices and higher sales in stores. Sunlight is a “drug” which stimulates  production of serotonin, dopamine and gamma-Amino butyric acid in the human body which improve the control over various stimuli, motivation, muscle coordination, increases calmness and the ability to concentrate,” claims Lisa Heschong, director of the Heschong Mahone Group and certified architect.

“Children in most schools with plenty of sunlight show better results in tests than children from schools without sunlight,” claims James R. Benya, independent advisor in the area of light and sunlight with rich international experience. “The time has come for architects, engineers and designers from all over the world to seriously consider the results of this research. This is a good time to include environments with abundant sunlight among regulations and norms. Buildings well-lit with sunlight must even become the rule, not the exception. In schools it should be absolutely obvious,” James R. Benya goes on to say.

In mid April 2009, in Rotterdam, delegates from 22 countries met (200 architects, specialists on sunlight, pedagogues and other interests in the effect of sunlight on health) at a symposium on the benefits of sunlight on energy saving and health. Several international experts presented their findings in the field: Professor Marilyn Andersen, director of a laboratory for sunlight research at the Massachusetts Institute of Technology in Cambridge, USA, Professor Steven Lockley from Harvard Medical School, visiting Professor Tor Nørretranders from Denmark’s Copenhagen Business School, Professor Mohamed Boubekri from the University of Illinois in Urbana-Champaign, USA and American architect James Carpenter. Recent studies have tried to find a relationship between elements in the environment, sunlight for example, and human performance and health. First findings show strong positive connections. Light can influence people on physical, physiological and psychological levels and its lack can clearly have influences on human health,” says Marilyn Andersen. 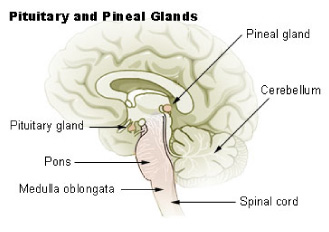 How does sunlight influence this organ?

Scientists are constantly examining how exactly the pineal gland works.  It is a small gland producing the hormone melatonin, which is important for the maintenance of biorhythms (internal clock) and sleep regularity.  At night, the level of melatonin in the blood drastically increases.  The activity of the pineal gland is influenced by the hypothalamus, which transmits information about how much sunlight falls on the retina.  Daylight and sunlight therefore have an effect on our sleep. 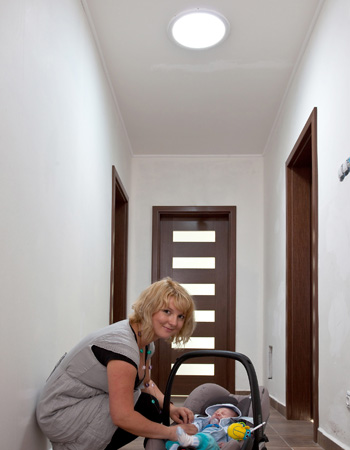 Season has an influence on fertility

Women are more fertile in spring than in any other season. Israeli scientists came to this conclusion on the basis of the re-examination of more than 600 cases of infertility treatment.

“There are several theories explaining spring fertility: People have less sex in summer’s heat; male sperm is lower in quality in this period,” claims Dr. Natan Rožanskij from Jerusalem’s University Hospital Hadassa, where the research was carried out.

Biological clocks clearly function the same in people as in animals, for whom spring means mating season and the birth of young. Even a woman’s system gets signals at this time that it is the optimal time for maturation of a fetus.

Amount of sunlight can also influence the producing of hormones which culminate in spring. “In Lapland and Finland, as soon as the half-year of darkness starts, women completely stop ovulating; with the return of sunlight the activity of the ovaries multiplies, so there are more pairs of twins born here than in any other place in the world,” says Rožanskij. 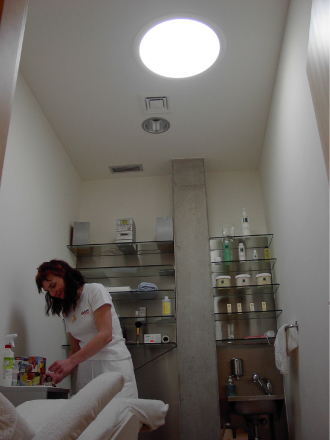 Light is not here so that we can see, but it is the most basic attribute of the environment. Without it, just as without oxygen or water, there would be no life on Earth.

During evolution our bodies also adjusted to the everyday behavior of sun rays, which, as a number of scientific findings show, influences many physiological processes in the body. The development of civilization, however, has closed us into rooms where bulbs and lamps shine on us for work and studies instead of the sun. Their light is different than that of the sun’s in its spectral or color composition. Some colors (especially blue and violet) are almost absent, while yellow, orange and red are in overabundance.

The issue is that the colors with longer wavelengths (yellow, orange and red) have striking stimulating effects. Over a long period of work the body is kept in a permanent state of stress and has a negative effect on vision. In the 80s Dr. Fritz Hollwich proved that people who spend most of their work-time under strong lights have a remarkably higher level of the stress hormones ACTH and cortisone. This can then influence their psychological well-being and their vitality itself.